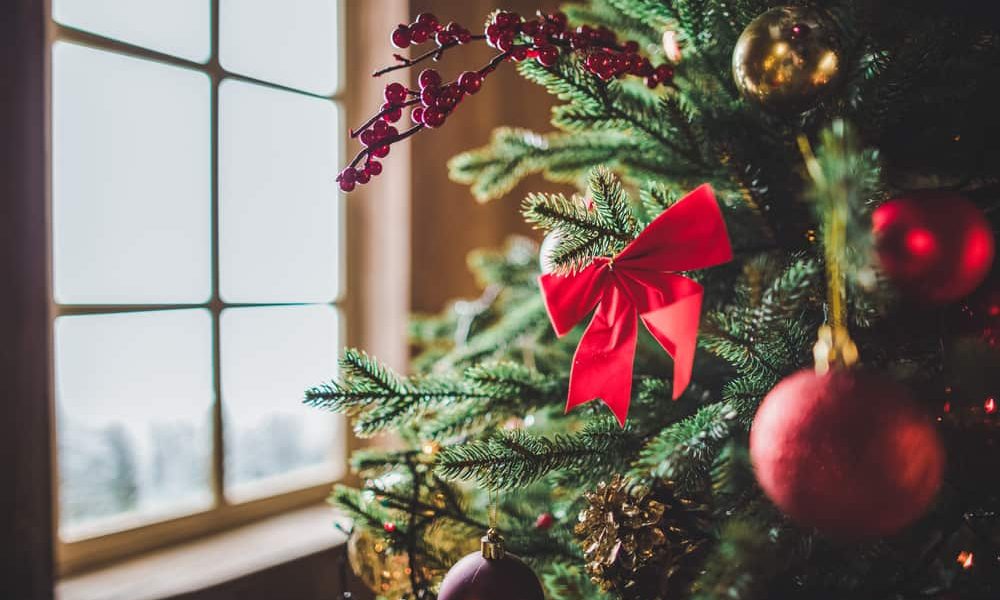 Tree Service Experts in Pittsburgh, PA Share the History of the Christmas Tree

Important Information About the Christmas Tree

The Christmas tree is a staple in nearly every American home throughout the holidays. It even extends past the Christian religion. That’s right. Regardless of a religious viewpoint, there is most likely to be a Christmas tree in any home someone goes into. There is a rich history behind the Christmas tree and its significance, which is why it has become such a holiday staple throughout the years. However, this history isn’t told a lot so many people are unaware of just how significant this tree is. Not only that, but it plays into some of the modern holiday trends that homeowners embody. There is even a particular way to dispose of the Christmas tree after the holiday season. Homeowners should know all of these tips to ensure they get the most out of the holidays.

Things to Know in History

Contrary to what many might think, the tradition of bringing an evergreen tree indoors to decorate for Christmas began outside of America and long before the development of Christianity. Its history can be traced back to the times of Ancient Egypt and some of the first Winter Solstices to occur.

People have been fascinated by evergreens since the dawn of time, claiming they had special meaning and powers. Many brought them into their homes in the belief that the evergreens would ward off evil spirits and illness. It wasn’t until the Germans started lighting their trees with candles that the tradition of a lit Christmas tree began. A tradition that wasn’t adopted by America until the 1830s when German settlers made it to Pennsylvania.

Still, it was slow to adopt as the Puritan English legacy lived on strongly in America. Some states even fined those that hung decorations in celebration of December 25. It wasn’t until Queen Victoria and her German Prince were illustrated standing next to a lit Christmas tree that the world began to see it as a fashion sense and adopted the idea wholeheartedly.

Since the 19th century, people have gotten extremely creative with their Christmas tree decorations.

Below are some of the popular modern trends in Christmas tree decoration:

Where to Take the Tree After the Holidays

In a world filled with fake-reuseable Christmas trees, there are still some homeowners that purchase a real evergreen Christmas tree. It gives the home a more natural feel and smell, not to mention the fact that it reduces waste.

However, some don’t purchase a real tree because they aren’t sure of how to properly dispose of it afterward. Christmas tree disposal has never been easier! Homeowners can simply place their tree out for the trash service to pick up. If the tree is larger than four feet, it is asked that the homeowner cuts the tree in half first.

That is where the professionals come in. at the end of the day, a Christmas tree is still a tree and needs to be handled with care. It can quickly become a dangerous scenario when the homeowner tries to cut the tree without professional help. If homeowners have a tree that needs to be cut down this holiday season, they shouldn’t hesitate to call their local tree servicing company!

Greater Pitt Tree Service is a company that focuses its efforts on its customers. No matter what, they are always professional and efficient. They work hard so homeowners don’t have to worry. For more info, call today! 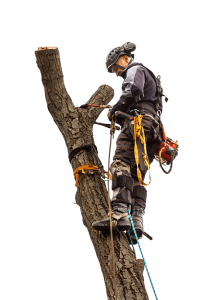